“Quietly and with little fanfare, our profession is shaping modern towns and cities in ways that are profound and deeply important” 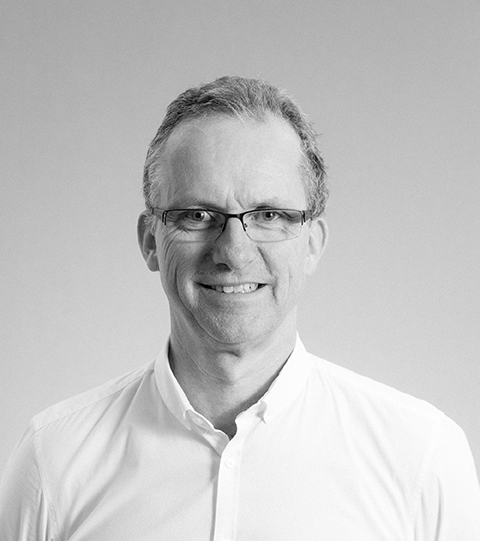 With more than thirty-five years in practice – thirty of which have been with CLOUSTON in the UK and Australia, Crosbie brings extensive experience to his role at CLOUSTON. He has led multidisciplinary teams on projects for some of Australia’s key public domain landscapes including Hyde Park and Centennial Parklands, NSW, and Commonwealth Park, ACT, as well as preparing strategic open space and recreation plans and management guidelines for state and local governments across Australia for more than twenty years.

A regular representative for the AILA on state government committees, juries and panels, Crosbie is often called upon as an Expert Witness in the NSW Land and Environment Court particularly for Environmental Impact Assessment and has been instrumental in the planning of key initiatives such as the P2P Walkability model.